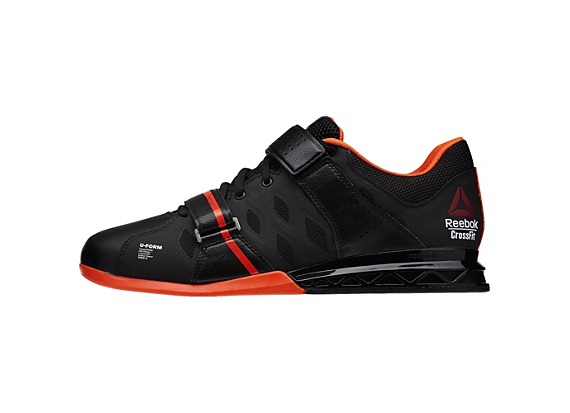 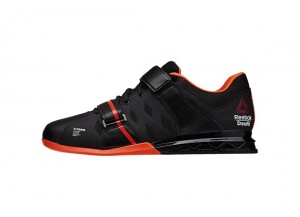 The long awaited Reebok Nano 4.0’s are now available to order! Reebok has bumped up the start time for the Nano 4.0 launch time 1 hour to give dedicated Crossfitters a leg up! There has been a lot of interest leading up to release of these shoes, so be sure not to miss out on the early-access orders! According to Reebok, only the first 2,000 customers to order the Reebok Nano 4.0 shoes will receive the footwear before they are available in retail stores. Customize your own pair right now! The estimated arrival date is July 5th!

Make sure you don’t miss out on any Crossfit shoe news by subscribing to our email list, liking us on Facebook, or following us on Twitter.